Pressure from parents is one of main causes of early specialization

May 4, 2017 Eunan Whyte
Off
Performance Monitoring
Metrifit Ready to Perform
Share This 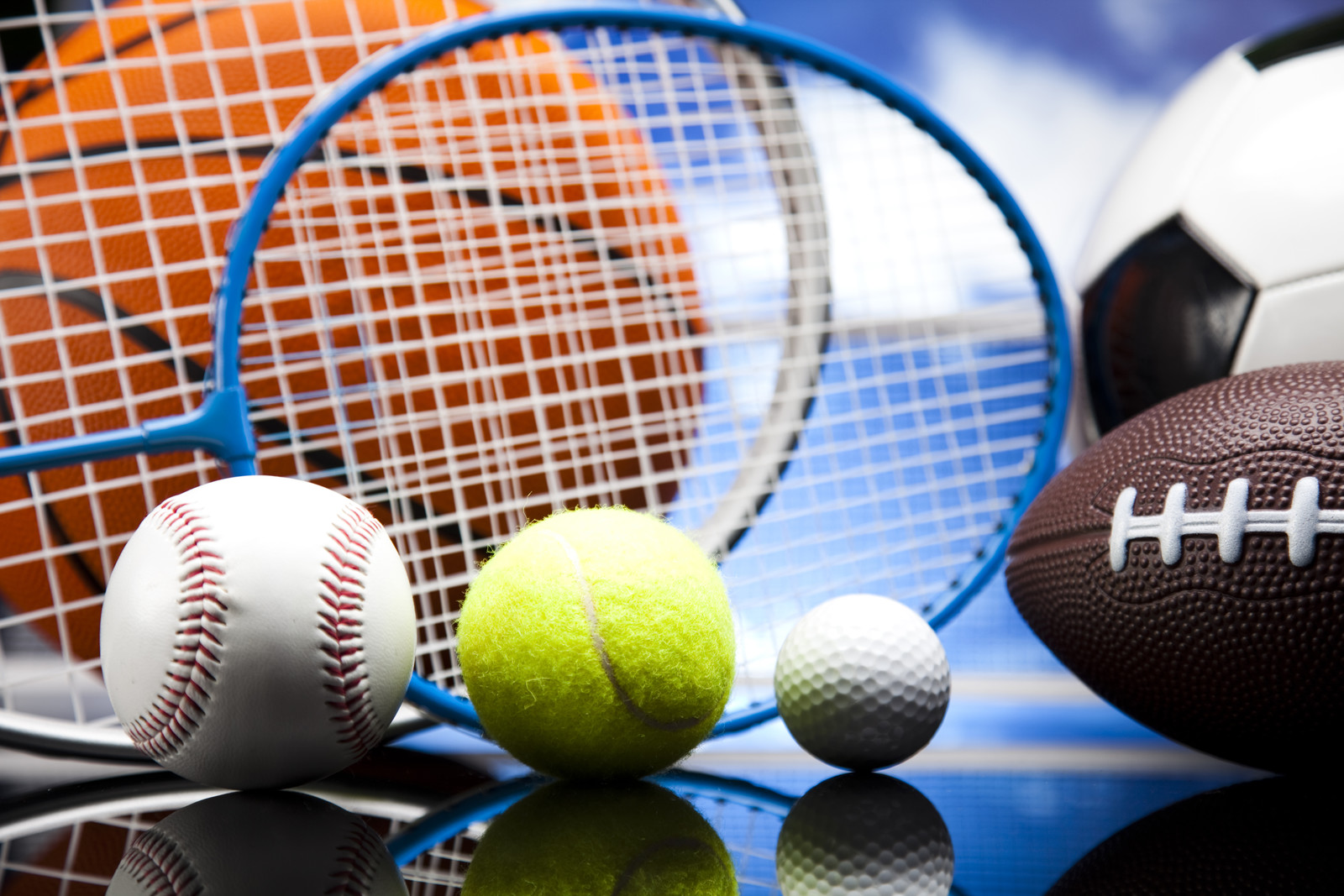 The area of early specialization by children in sport is an issue that has been debated by sport scientists across the globe and it is a subject we have looked at from a number of different angles over the years. There are many reasons for children dedicating themselves to one sport but there is a growing body of evidence that parental pressure is one of the main causes. The consensus among many experts is that early specialization should be avoided in the majority of sports for a variety of reasons.

Over-training young athletes, especially in a specific sport, will likely lead to injury and may permanently compromise an athlete’s performance and/or long-term health. It is often recommended that sport specialization should be discouraged until the athlete is a senior in high school. Overuse injuries, surgeries, and permanent damage are all common physical consequences of over-training and sport specialization. Mentally, children will become less motivated and ‘burnt out’, stripping them of the benefits of youth sports

Diversification may not be straightforward

However, the difficulty is that while it may be easy to argue the theory of diversification in sport, sometimes it is not straightforward for the athlete to follow that advice. Therefore, I think it is worth looking at some of the pressures that young athletes face from coaches, parents and themselves that combine to prompt them to specialize in a particular sport. Sometimes an athlete or their parents may be fully aware of the benefits of taking part in different sports, but still end up going down a particular path.

There are a lot of pressures that can be hard to avoid and there may be valid reasons as to why a child may be limited to one particular sport. These can include time pressures – for example parents’ jobs may not allow them the time to travel to multiple sports activities – while the fact that there may be a number of children in one household playing sports makes it impossible for all to play multi-sports. On top of this, there is the financial cost of travel and equipment that makes it difficult for parents to sustain. The young players may also be under time pressure due to study commitments and other interests such as music lessons.

While these factors are understandable, there is no doubt that a problem exists where children are being forced to specialize at an early age and a lot of this comes down to pushy coaches, but probably worst of all, pushy parents. Unfortunately, not all coaches are involved solely for the good of the children and are overly competitive as they see success as reflecting well on them, and perhaps a route to furthering their coaching careers. As a result, they discourage children from staying involved in other sports and put the pressure on their athletes – subtly or otherwise – to devote all their energy to one sport.

Why do parents encourage early specialization?

However, while this is certainly an issue that needs to be addressed, it would appear that it is parents who put the greatest pressure on children to specialize. Some of the reasons why parents go down this route include the following: 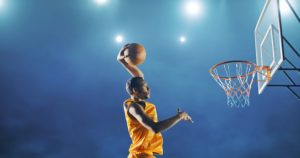 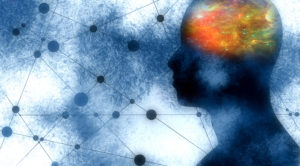 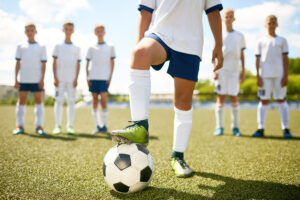